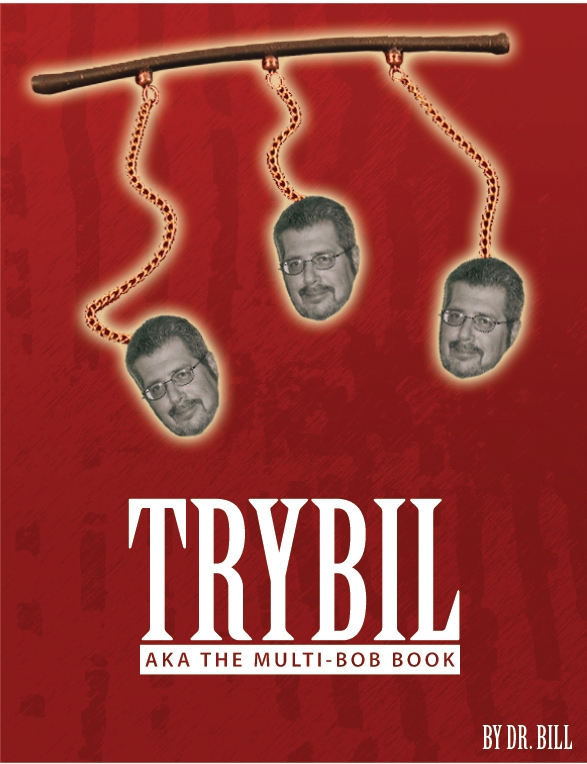 SKU:
$55.00
$55.00
Unavailable
per item
"I finally had a chance to read Bill’s wonderful book on pendulums. Without a doubt, this is the best book ever written on the subject. I recommend it without reservation to anyone who is serious about this type of work." - Bob Cassidy

"This information crosses the barrier between reality and invisible, mystic forces at work. Powerful and in the right hands... real" - Andrew Gerard
Add to Cart