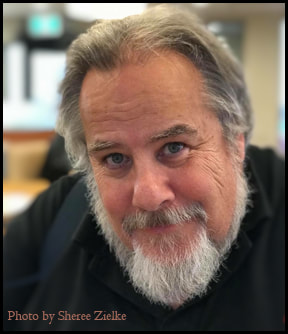 $35.00
Add to Cart
Your book will be emailed out to you shortly after you make payment, however all copies are emailed out manually so we can control where they are sent. We make every effort to get your book to you as quickly as possible, but please allow up to 24 hours for delivery.